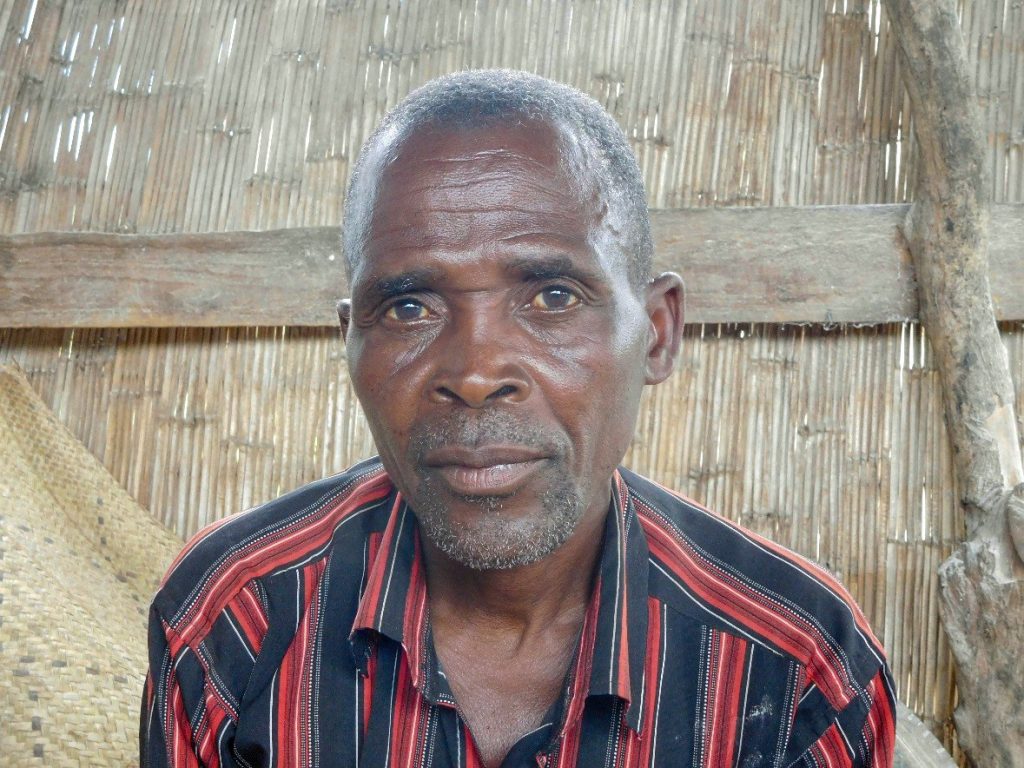 Billy Banda is a farmer and a bonafide member of the Kapita Community Savings and Investment Promotion, a financial cooperative that Empower Projects helped established. When asked about his efforts as a farmer and entrepreneur, he said:

‘I am one of the most successful farmers in this area and I am very proud of that. I started doing farming a long time ago when I had just got married.  I married whilst very young because my parents could not afford to pay our school fees but also I lacked encouragement, there was no one to look up to who was better off because of school. However, I knew that failure to complete school was not the end of the road.  I have been a farmer ever since. I enjoy farming, it has changed my life’.

‘I see farming as a business, it’s hard but fruitful. Through farming, I have installed a maize milling plant which serves the people of these areas to process their maize into maize flour, our staple food, and it also helps me to generate income to support my family.’

Billy Banda grows beans, soybeans, and tobacco as cash crops which according to him ‘…these crops give me a lot of money when I sell after harvest’, he says. Not wanting to misuse the money that he generates from the maize mill on an almost daily basis, Billy Banda joined and became a member of Kapita COMSIP so that he can save the money for future use. His dream is to have 3 maize mills, 2 Oxcarts and a 3 tonner pickup truck to ferry his harvest and sell them on his own at Jenda Market. 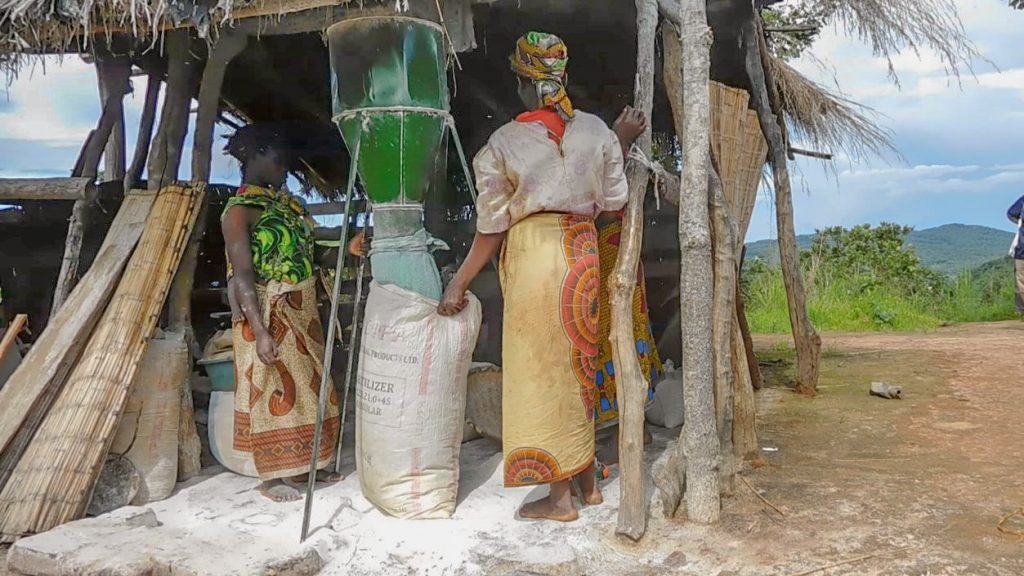 Women at Billy Banda’s maize mill, processing their maize into flour. Maize flour is used to cook a hard porridge called, nsima, a staple food enjoyed by all Malawians.

‘…this maize mill you see here is the second one. I sold the first one because it was a bit old, topped up the funds with my savings at the COMSIP and bought this second maize mill.’  I hope with my savings and if I can access a loan from the COMSIP to top up, I can achieve my dream to have 3 maize mills planted in different locations.

Being one of the most active members of the Kapita COMSIP, Billy Banda was also selected as an agent to sell mobile phone units- a separate business run by the COMSIP to help the community not to walk long distances to purchase mobile phone units.

Empower Malawi, through the Kapita COMSIP, promote financial inclusion in Kapita. Billy Banda is just one example of the power of letting people decide their own destiny. A COMSIP is a group of people, usually a registered cooperative, that seeks to encourage communities to save money and gives them access to loans and other financial services like loans, sending and receiving money as well as purchasing capital intensive property like solar electricity and other investments. 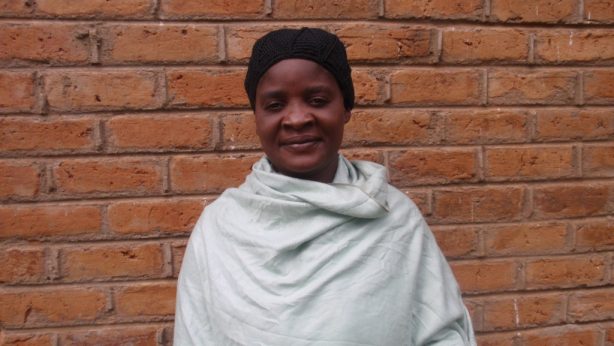 A few years ago, Elizabeth decided to start a poultry... 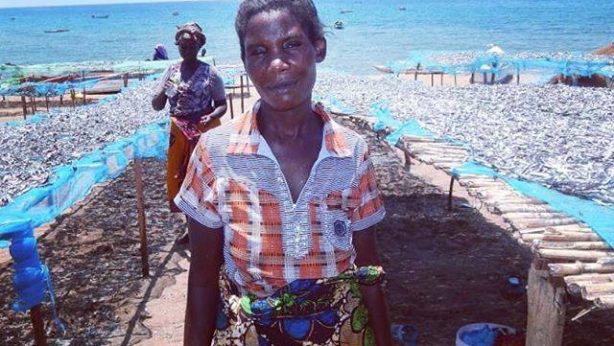 A community owned and managed institution with a deep commitment...